Manufacturing for military and government projects is always complex in scope, stringent in process and critical in performance. C4 has decades of experience assisting many government agencies and all branches of service. This depth of knowledge allows us to accelerate through early stages and get projects underway as quickly as possible. It also provides us with a more confident ability to bid each project with greater accuracy. 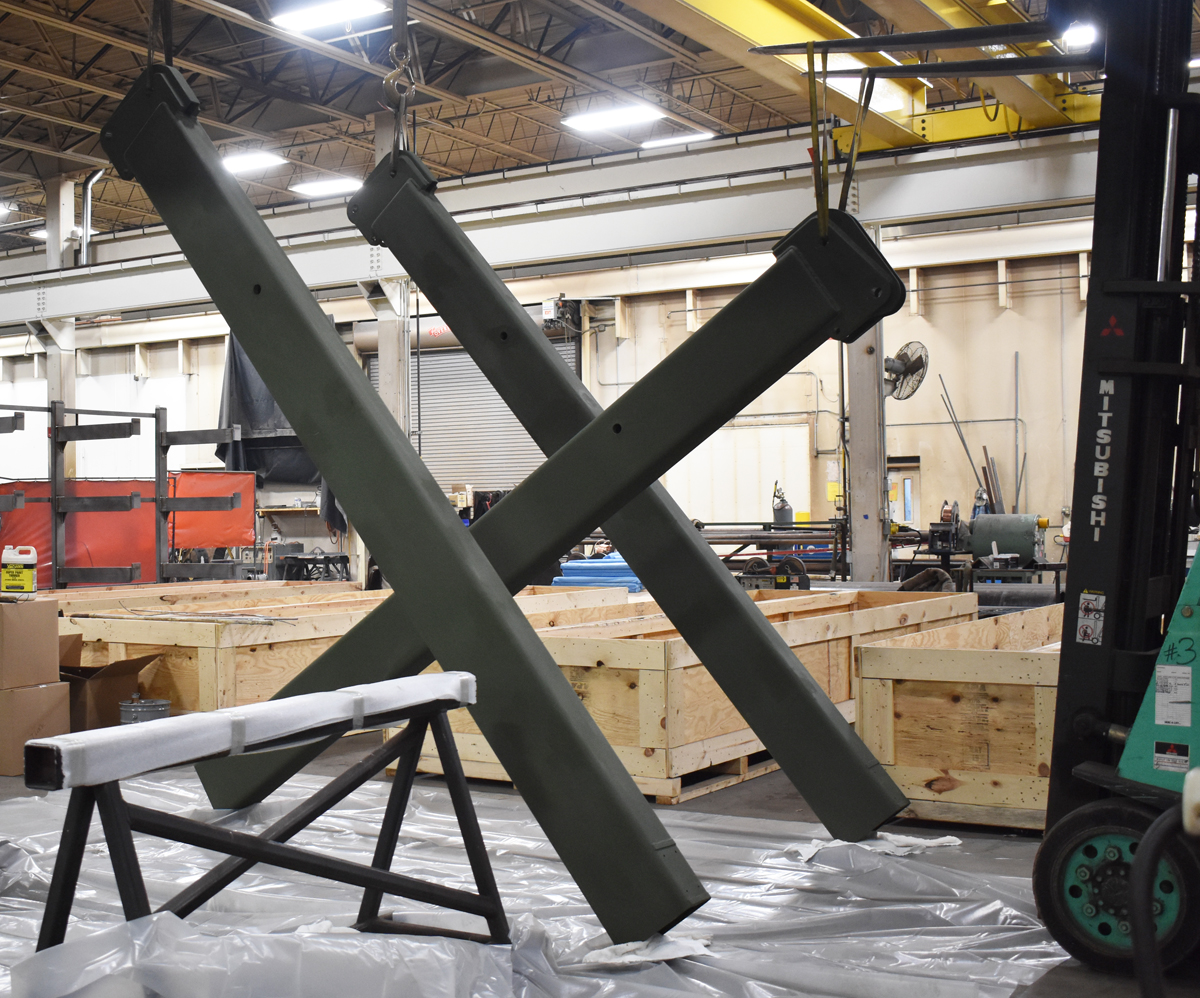 The MRAP Program manufactures mine resistant ambush protected vehicles and equipment designed to withstand improvised explosive devices (IED) and surprise attacks. This program began in 2007 as a response to the increased threat of IED’s in the Middle East. Some post-war applications include law enforcement and NASA. The structural welding of these vehicles must pass rigorous testing and inspections before entering the field.

Military aluminum containers or ammo boxes are heavy-duty, metal storage containers built to withstand extreme conditions on the field of battle. These boxes are used to transport ammunition and other military materials safely. Welding these containers to meet US Military standards is extremely important, especially in the case of transporting ammunition.

C4 understands the urgency of projects, especially those with short time-lines. If you reach out to us with questions, know that we value your interest and will respond as quickly as possible.

The Marine AAV, or Assault Amphibious Vehicle, is built to operate in marine environments. Often used to transport troops to their inland objectives, these amphibious vehicles can operate both under water and on land. Due to this operational flexibility, AAV’s must be welded to marine standards to protect against leaking and ensure that the vessel can withstand water pressure.

The Naval MK45 is a Naval Gun System mounted on the deck of combat ships. With a firing range of over 20 nautical miles, the MK45 gun base is built to withstand the propelling charge of strong blasts without causing damage to the system or the combat ship. This requires superior welding that meets all US Navy standards.

For a more in-depth discussion of our history with military manufacturing, call us today at 320-253-2699.

When certified precision is non-negotiable …
When exact specifications must be absolutely achieved or exceeded …
These are the complex manufacturing challenges C4 Welding solves every day. 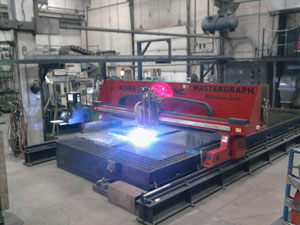 C4 Welding’s, Commitment to our customer’s success and our community, having a Can – Do and responsive attitude, with the Capacity to quickly scale the operation to support customers’ Critical welding requirements, are the four core tenants that our name is built on, and are the factors that assure our customers they will receive what our name signifies. Learn more about our services.

Let us know about your upcoming projects.